“Sorry I’m late,” I say to business and life coach Jeanine Hamaker, “it’s not been a normal week and I’m a bit all over the shop.” I’d been up in the night working ‘til late and then suffering a mini migraine for my pains, got back to sleep, got up early to do a wife and school run, then fell asleep on the sofa in the middle of Breakfast News. “That’s OK” she said” so, what is normal?”

As usual, Jeanine got me thinking. I’d meant that in five years of self-employment I had drifted so far from the nine-to-five that a normal working day was a thing of the past. I’m sure most self employed people will concur with this. And I have to say, in common with many people, for too many of the years leading up to leaving the big office the normal 9-5 had become more of a normal 8-6 and often longer. So now in self-employment land I was working odd hours which, if not normal, must be abnormal. Are you with me?

Although I’ve not really seen it as something that has bothered me that much as a problem, there have been many occasions when I’ve felt a bit guilty about working ‘til 2 in the morning, or on a Saturday evening, or having a couple of hours snooze at lunchtime or knocking off at 2.45 for the school run and not really knocking back on again. Especially the “having a mid-day snooze”- bit. “Why does it make you feel guilty? Do you feel you are working fewer hours than you should? And does that bother you?”

This was Jeanine’s way of saying “Why do you compare? You do take your responsibility for your work and business! Do what your body tells you as much as what your clock or diary tell you.” Of course that is easier said than done for many people – a surgeon having a kip mid-op isn’t great for customer satisfaction, and an ice-cream man touring the streets and tinkling his little bell between dusk and dawn is just mad. But if you can make your working day work for you by realizing when you are at your most and least productive and trying to fit in with that then that has to be good. Right, just off for a snooze . . . . .

. . . . . OK, back now, and onto little financial things. In reviewing where we are, and what we’ve covered in our coaching sessions so far, I’ve reached the conclusion that working with Jeanine has offered me, and I’ve taken, the opportunity to have a dispassionate look at how The Bristol Nine works. As a result I feel I understand it better as a business and have made positive changes about how I produce the magazine and run the business. “So you have a better idea now of how much it costs to produce the magazine and how profitable it is?” she asked. “Definitely” I replied. So then we spoke about cycling.

The transformation of the GB cycling team over the last decade from being vaguely competitive into being number one in the world is an often-cited example of how making numerous tiny, some may say insignificant, changes to the way you do something can add up to huge overall improvements – a practical example in a sense of the old “look after the pennies and the pounds will look after themselves” adage. “So if you know all about the main costs of your business” – printing and distribution – “how much have you thought about the smaller costs you face and what impact they have on the financial wellbeing of The Bristol Nine?”. The answer was “not as much as I should, in fact not very much at all.” So, my homework from Jeanine, which is proving interesting and something that is well worth considering doing whether you are a business-owner, car-owner, home-owner or have a family, or don’t have a family, or basically just spend money, is to have a look at where it all goes. All of it. I’m focusing on everything I spend money on for the business and seeing, in these tough times, what I can control, can reduce or can eliminate. I’ll let you know how I’ve got on in the next issue.

In the meantime thanks as ever to Jeanine for gently coaching me into thinking about all this sort of stuff. The Bristol Nine is better for it! Why not give her a call yourself and discover the real benefits of life and business coaching. 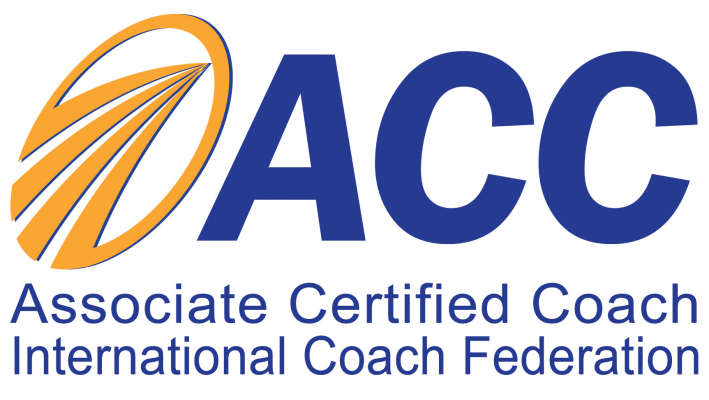